The city of New York is thinking about renting a ship from the Norwegian Cruise line for six months. If the agreement is made, the hired vessel will be stationed in Staten Island and act as a temporary residence for the influx of homeless asylum seekers into New York. Since the start of this summer, more than 15,000 illegal immigrants have arrived in New York. The majority of these immigrants arrived in the US through Texas, where Governor Greg Abbot set up a busing operation to entice them to travel to New York. According to NYC Mayor Eric Adams, there will be thousands of new immigrants arriving each week for the foreseeable future, and efforts are being made to find accommodation for them. Adams continued by saying that the city may be anticipating up to 75,000 more residents.

The construction of a sizable tent shelter is costing an estimated $15 million a month in operational expenses, yet this is reportedly insufficient. The administration is looking into alternative ways to accommodate people as a result of this. A cruise ship is an extremely practical, albeit temporary, means to quickly provide thousands of beds as compared to traditional housing options. Additionally, it is a solution that wouldn't result in problems like taking up shoreline space or obstructing neighboringland usage.

The NYC Coalition for the Homeless, however, is opposed to the idea, claiming that because cruise ships were not made with homeless people in mind, they will not be able to offer them proper shelter and assistance. They emphasised that cruise ships provide difficulties for people with disabilities and that the ventilation systems make passengers more susceptible to viral diseases that are spread through the air, such as Covid-19. 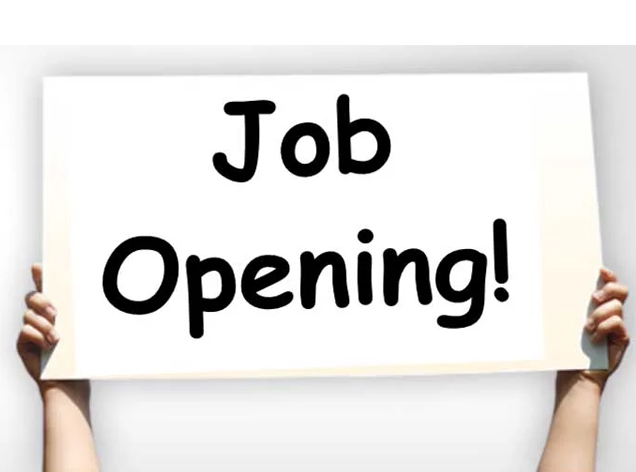 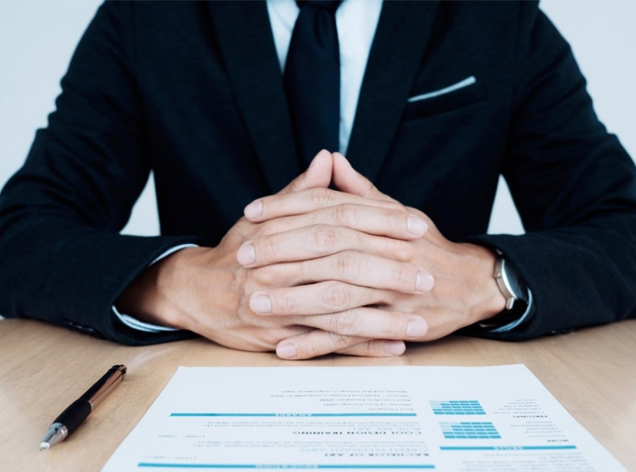